A few years ago I was commisioned by an independent DVD company to produce a cover for their re-release of Cherry 2000. Unfortunately it never panned out for some reason, I think they couldn't secure the rights or something? Anyway, I was pretty gutted because I love Cherry 2000, I think the image came out really nice, and I had visions that drawing DVD covers of cool films might become a regular thing for me, which I would LOOOOVE! Oh well, it wasn't meant to be I guess.
I figure it's been long enough now that they wouldn't mind me showing this image, so here it is! 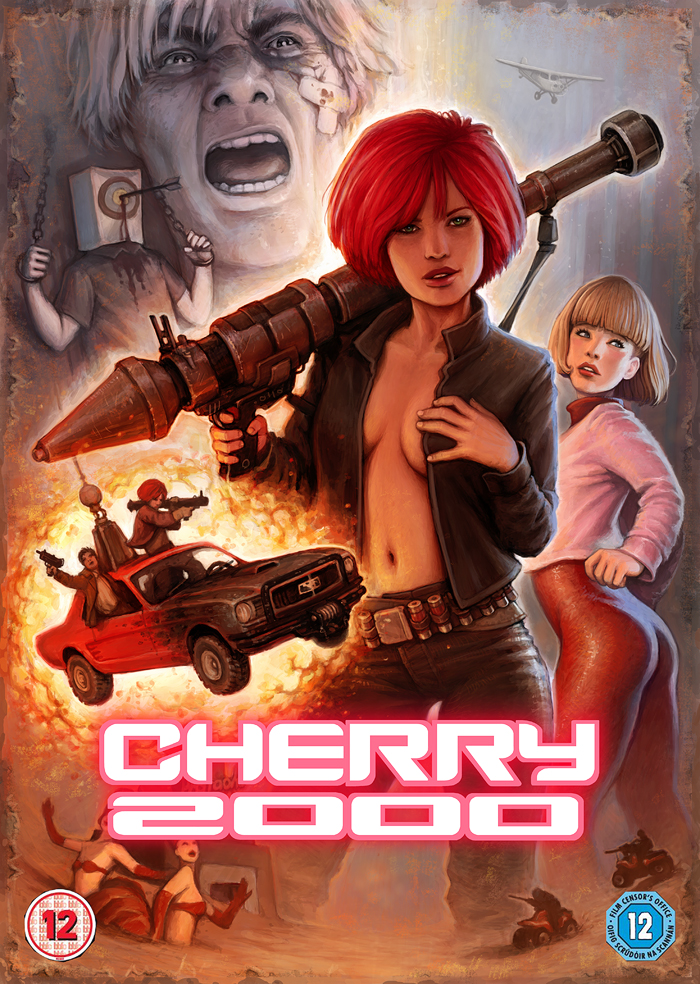 Cherry 2000 has got a ton of really cool visuals, some of which I tried to incorporate into the image. Here are a few detail shots 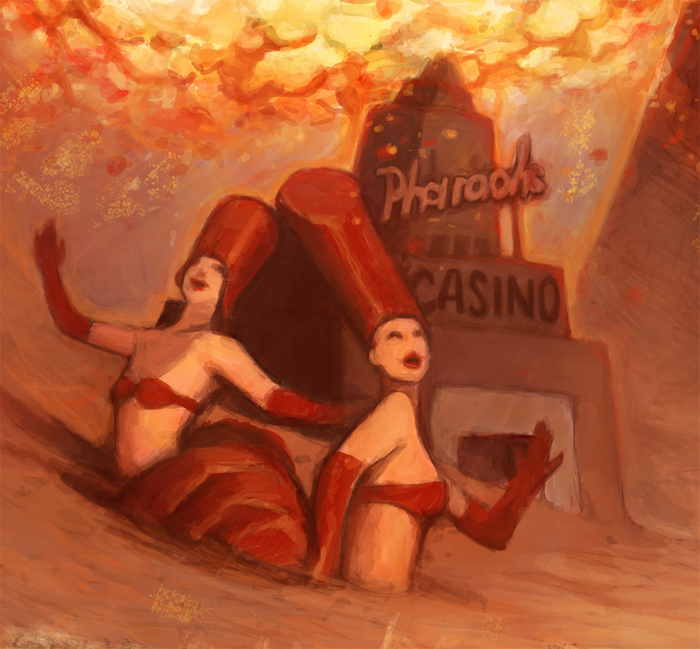 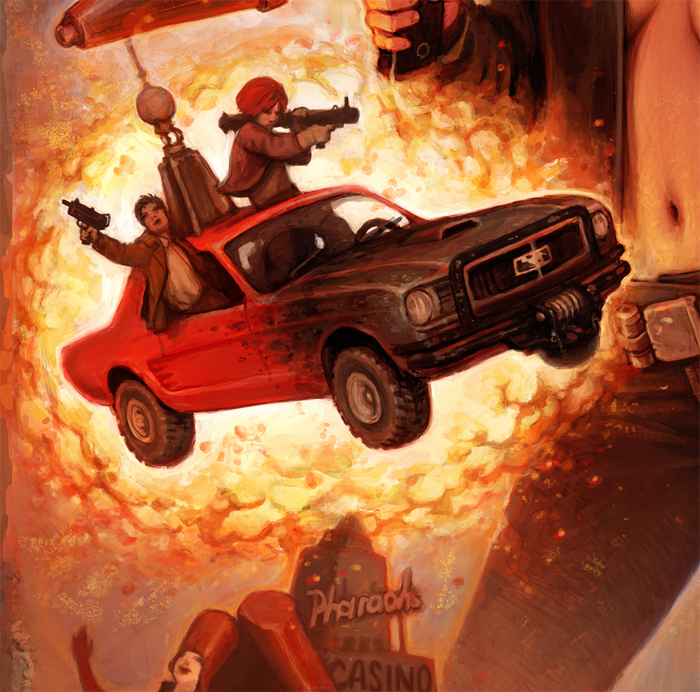 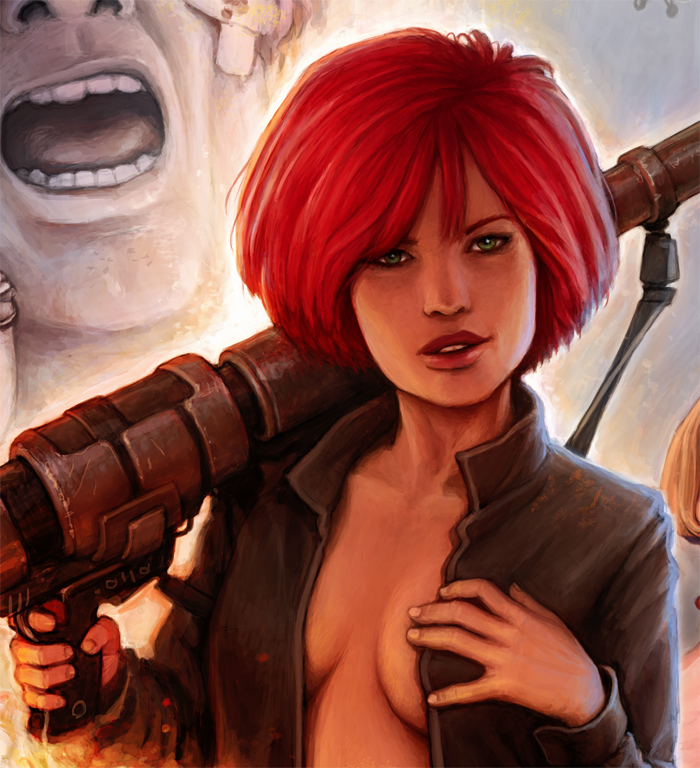 More art soon
ps. Every SINGLE time I wrote Cherry in this post I typed Cheery by mistake. Weird.
Posted by Ben Newman at 4/12/2016 1 comment:

I saw Lana Del Reys "High on the Beach" video the other day; the best use of flimsy nightgowns + helicopters I've seen in a while. I started this one meaning for it to be a quick sketch, and although it still LOOKS like a quick sketch, it actually took me ages. So that's what I'VE been doing.... 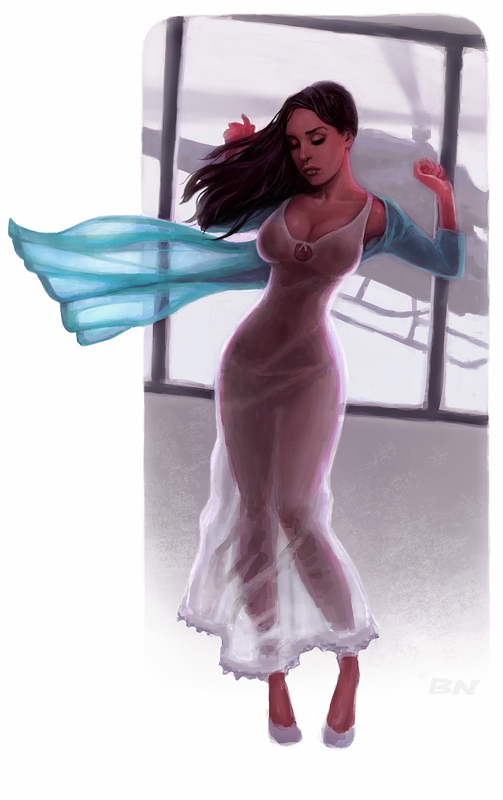