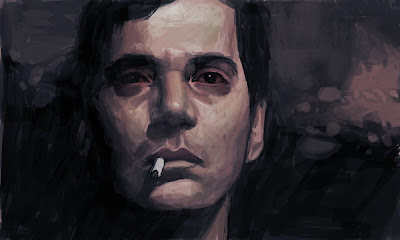 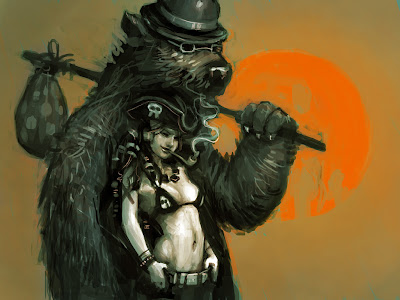 Here's an update on three pigs picture.
It's pretty much just straight rendering from here on out, so no more explanatory text I'm afraid! By this stage I'm doing things intuitively (but not always correctly!) so it's quite hard for me to break it down into useful info... sorry!
anyway, here's the art so far, still got a hell of a long way to go... 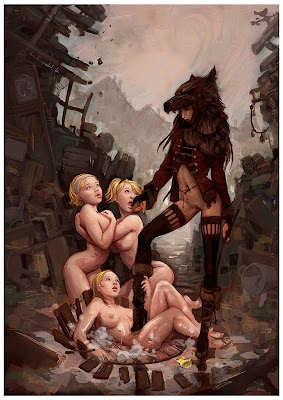 Just had some work featured in the superb online magazine Carne.
It's a free downloadable image heavy mag with loads of cool work from artists and photographers.
Go and have a look!
carnemag.com 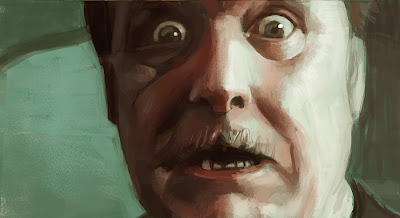 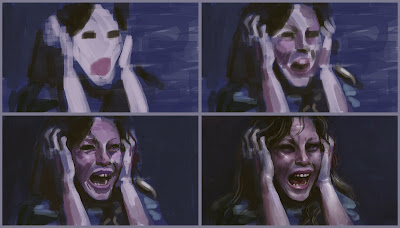 Lunchtime quickie from a screengrab. Just under an hour. 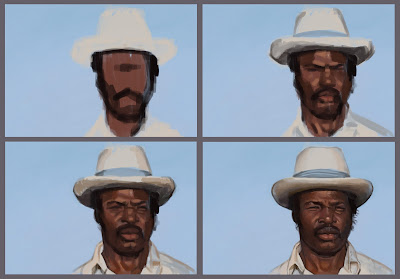 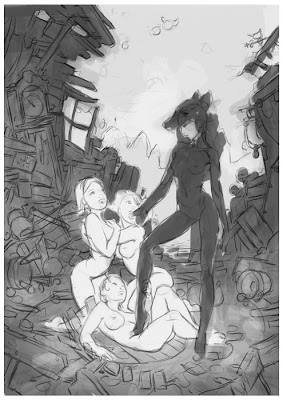 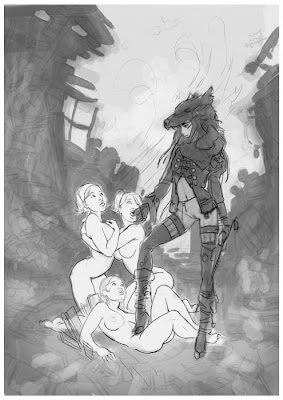 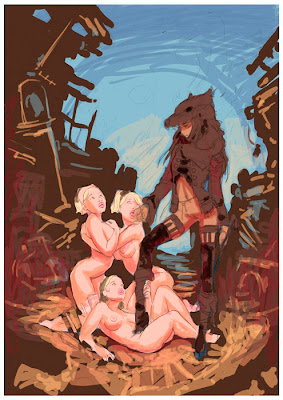 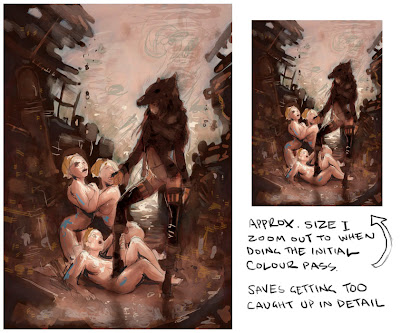 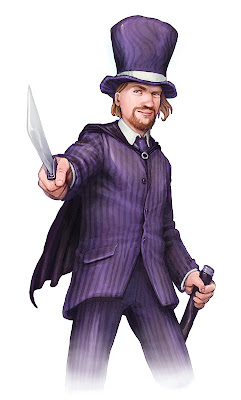