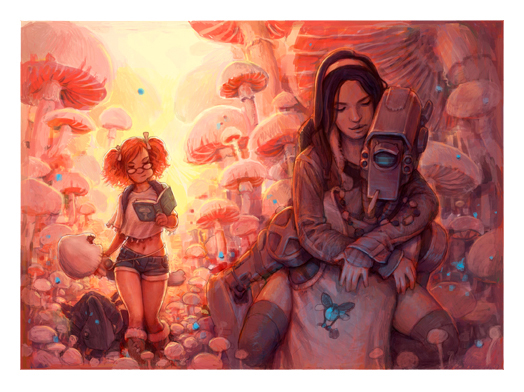 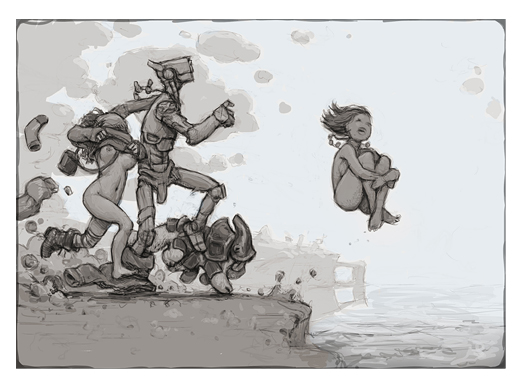 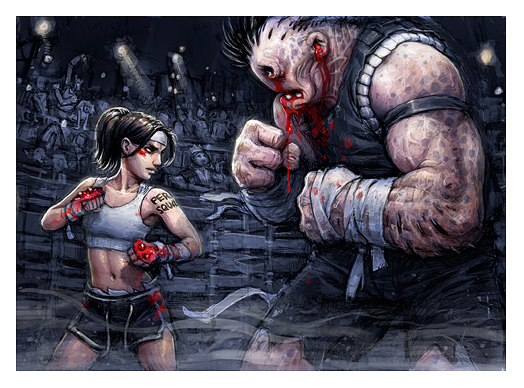 These are some amazing works of art